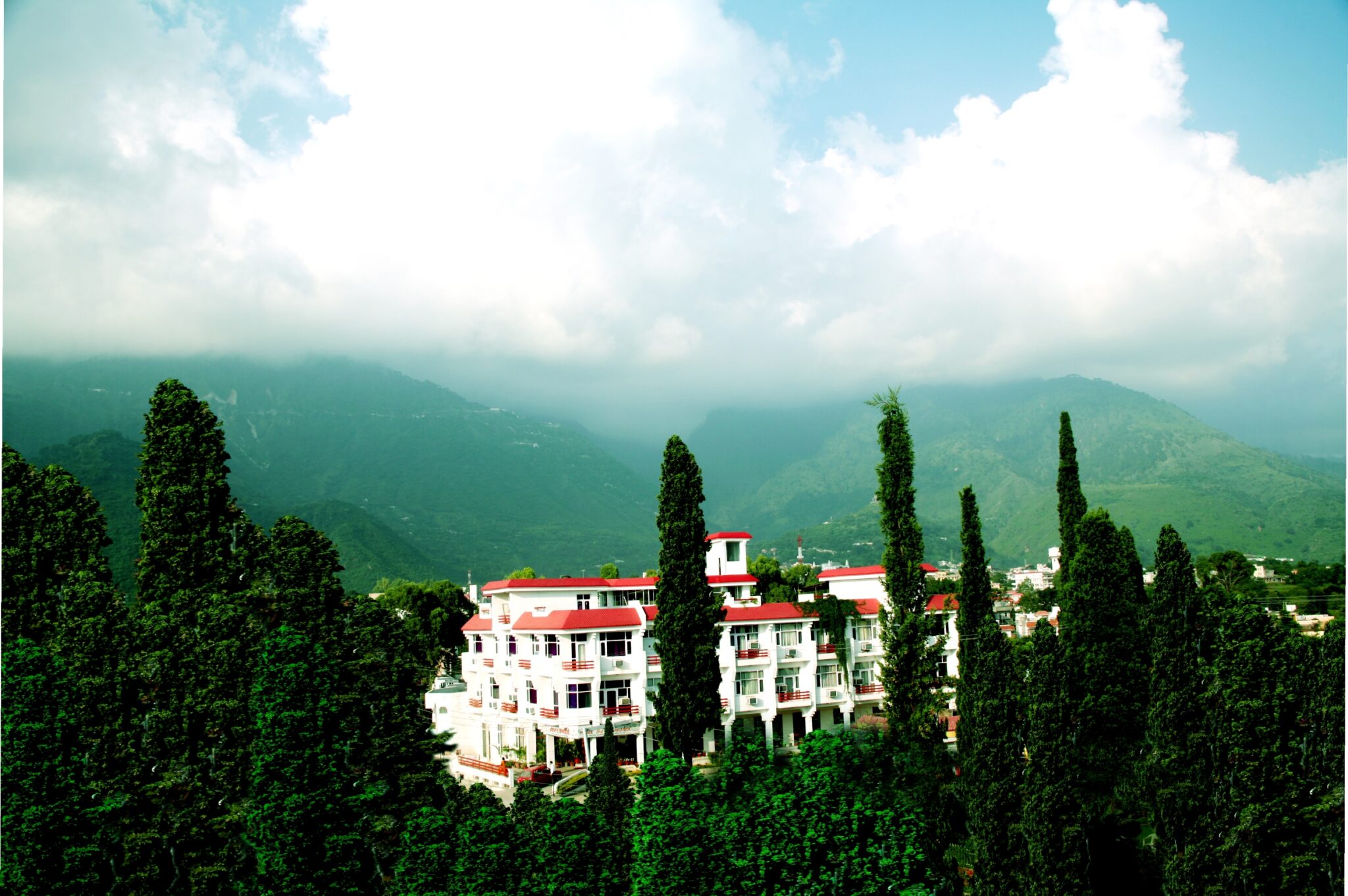 Sarovar Hotels, one of many quickest rising hospitality chains in India with over 95 working lodges throughout 65 locations in India and Africa, opened The Vaishnodevi Sarovar Portico, Katra.

Commenting on the event, Anil Madhok, Executive Chairman, Sarovar Hotels, says, “We are delighted to open yet another hotel in the pilgrim destination, Katra. With Jammu and Kashmir emerging as one of our key markets, we look forward to further growth and increased traffic contribution from our hotels here. We will continue to focus on our expansion and also strengthen our position as we look to spread farther across North India.”